The village of Chikwina is located in the bush some 30km to the north-east of the regional capital of Mzuzu. It is only accessible over rough dirt tracks. The people are mainly peasant farmers who live a subsistence agriculture based on growing maize and cassava.

The village is part of a larger community of ten villages including, Kapoyi, Wadenya and Mujutu with an estimated population of 12,000. The new maternity clinic serves the mother and children of all these villages.

“Focusing on newborns is critical to further accelerating progress in child survival.”

When we visited the area we found that at the existing clinic in the village of Chikwina, staff were forced to try and care for expectant mothers in the cramped and dirty conditions of the existing structure.  Babies were delivered in a very rudimentary room and mothers and newborns had to share a ward with other ill patients from the local community, as you can see in the video below.

We found that a new clinic had been built some 50m away. Yet, strangely, the new building was never completed or occupied and had remained unused for over four years.  The construction of the new maternity clinic was undertaken by the American Peace Corps in 2014 and whilst the building was of good quality construction we found that after a detailed inspection there were required works identified and repairs needed to make the clinic fit for use.

DATUM was successful in raising £17,000 to undertake these works, which included a deep clean and decoration of the internal areas, supply and installation of all furniture, fixtures and fittings, including desks, chairs, beds, bed linen, mosquito nets, and medical equipment.  It was also identified that a “guardian’s shelter” was needed.

The new Maternity Clinic was fully equipped and operational by July 2019. This new building provides accommodation for expectant mothers to stay before their due date, avoiding long and arduous traveling before delivery. The new building provides two bedrooms, a lounge, and associated toilet, washroom and kitchen.

With around 15 births every month, we’re so pleased the Maternity Clinic is now in use, providing a safe and welcoming place for women to give birth and spend their first few days. 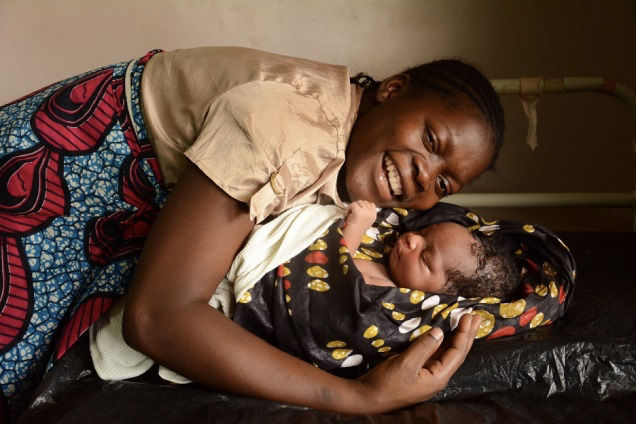 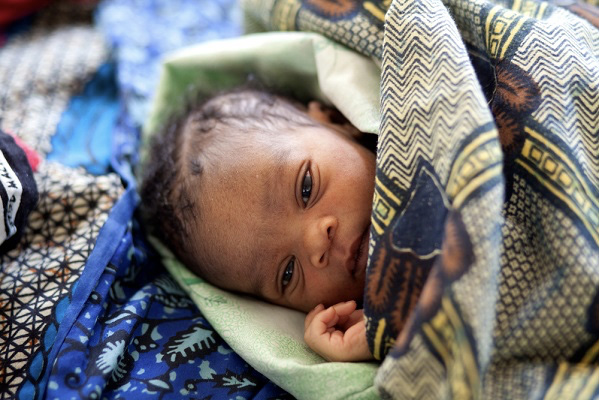 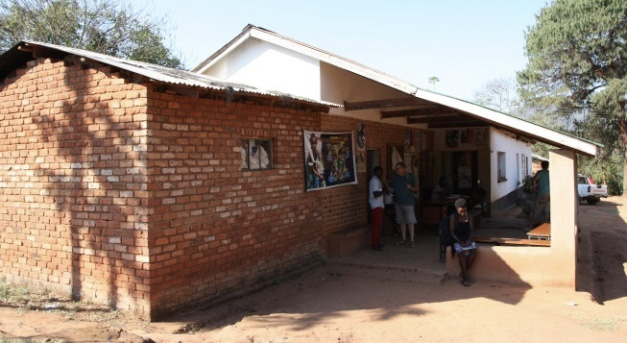 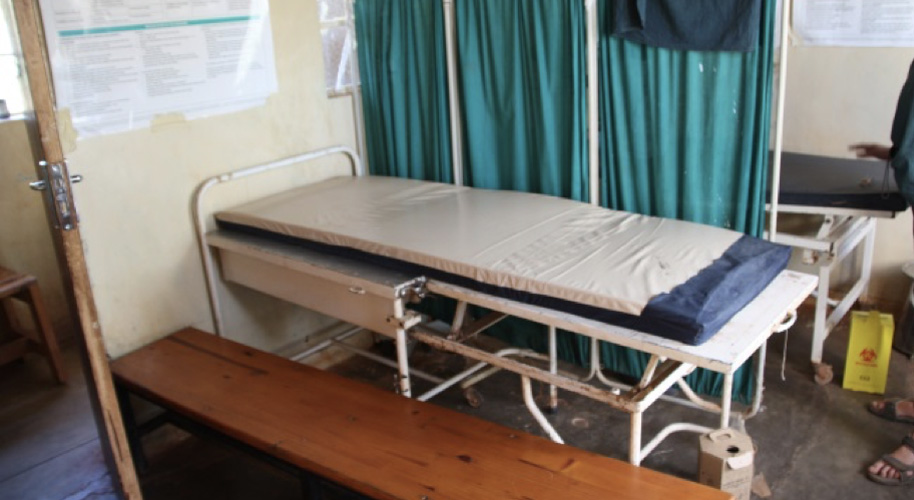 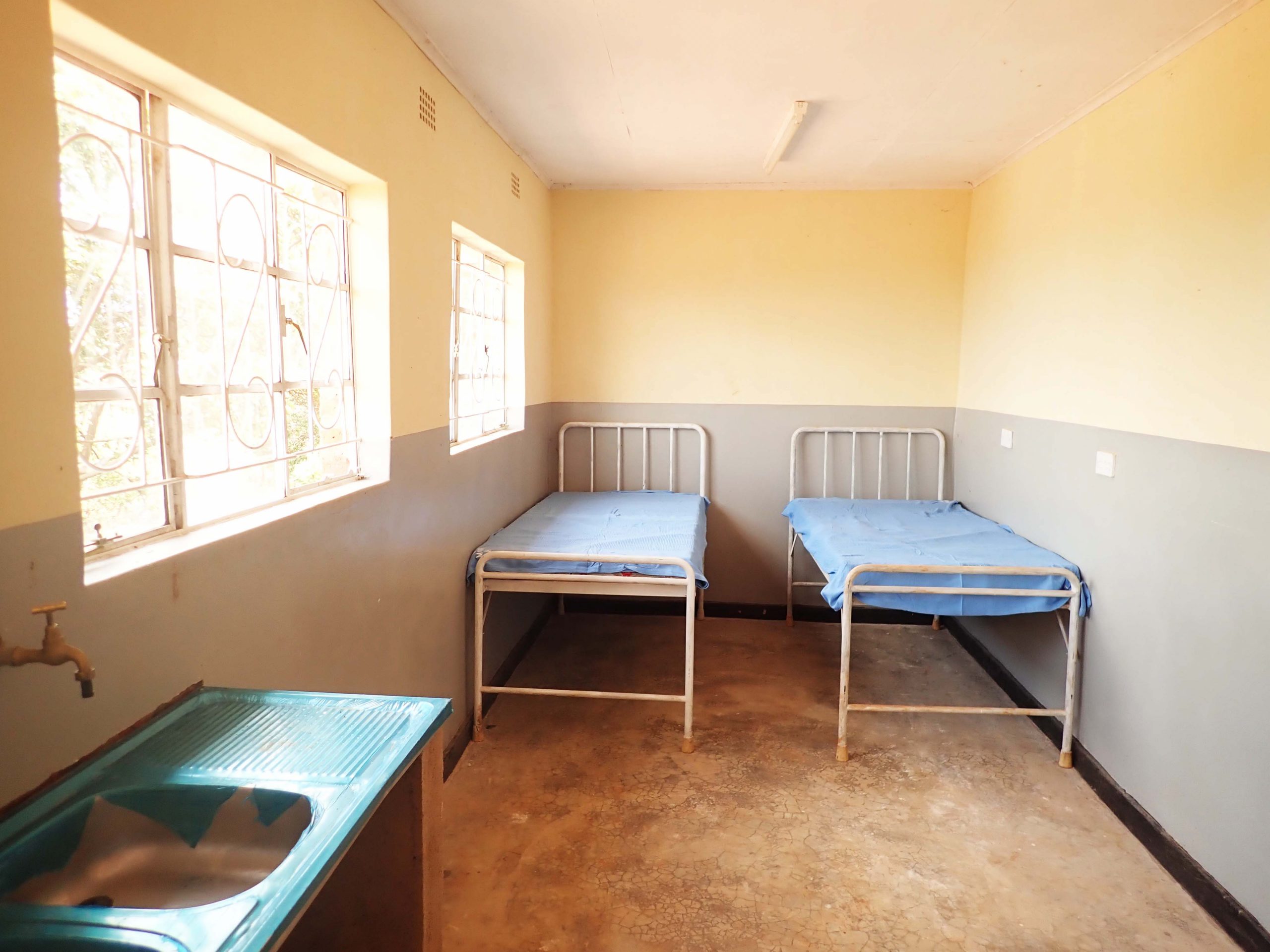 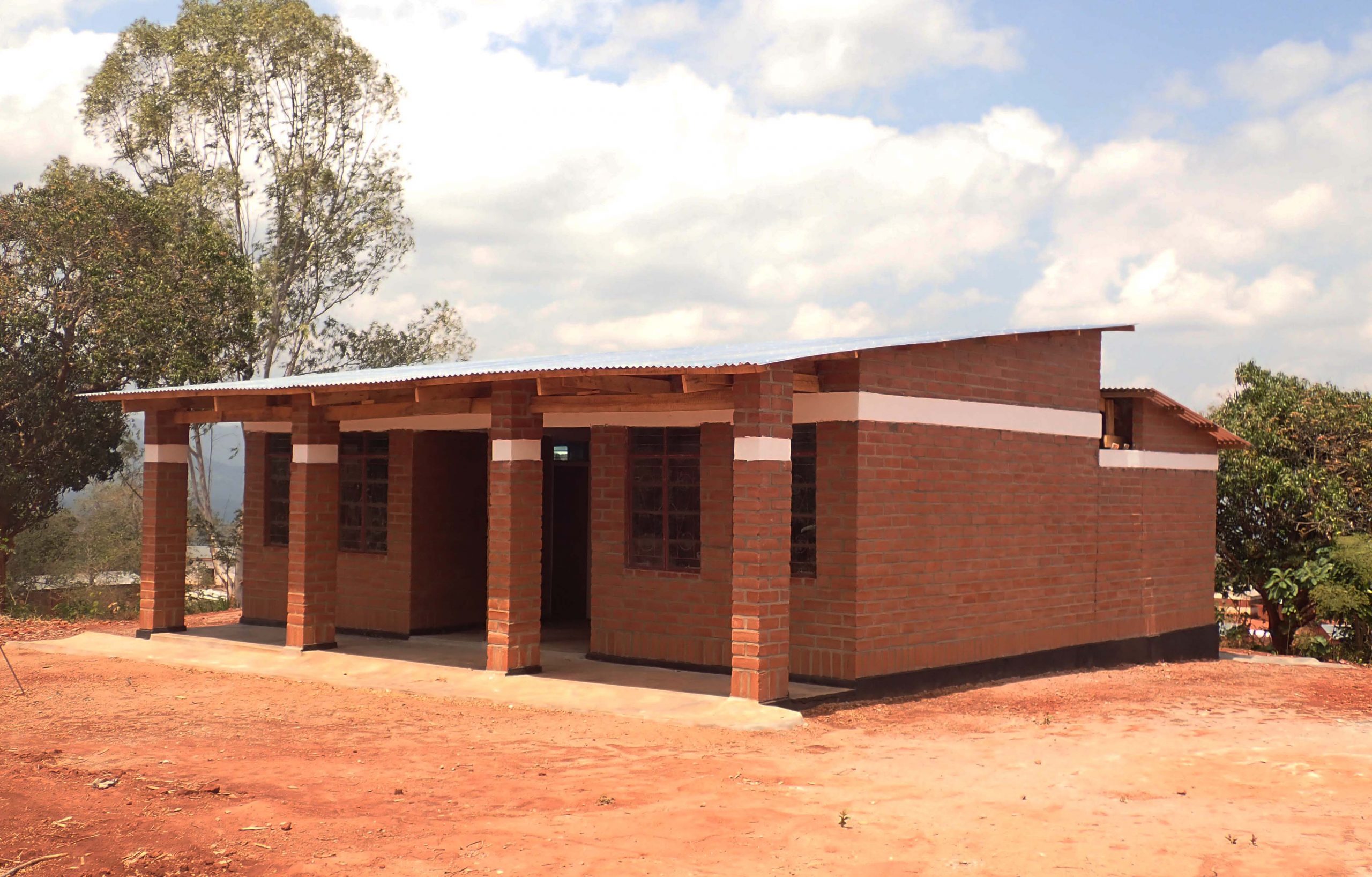 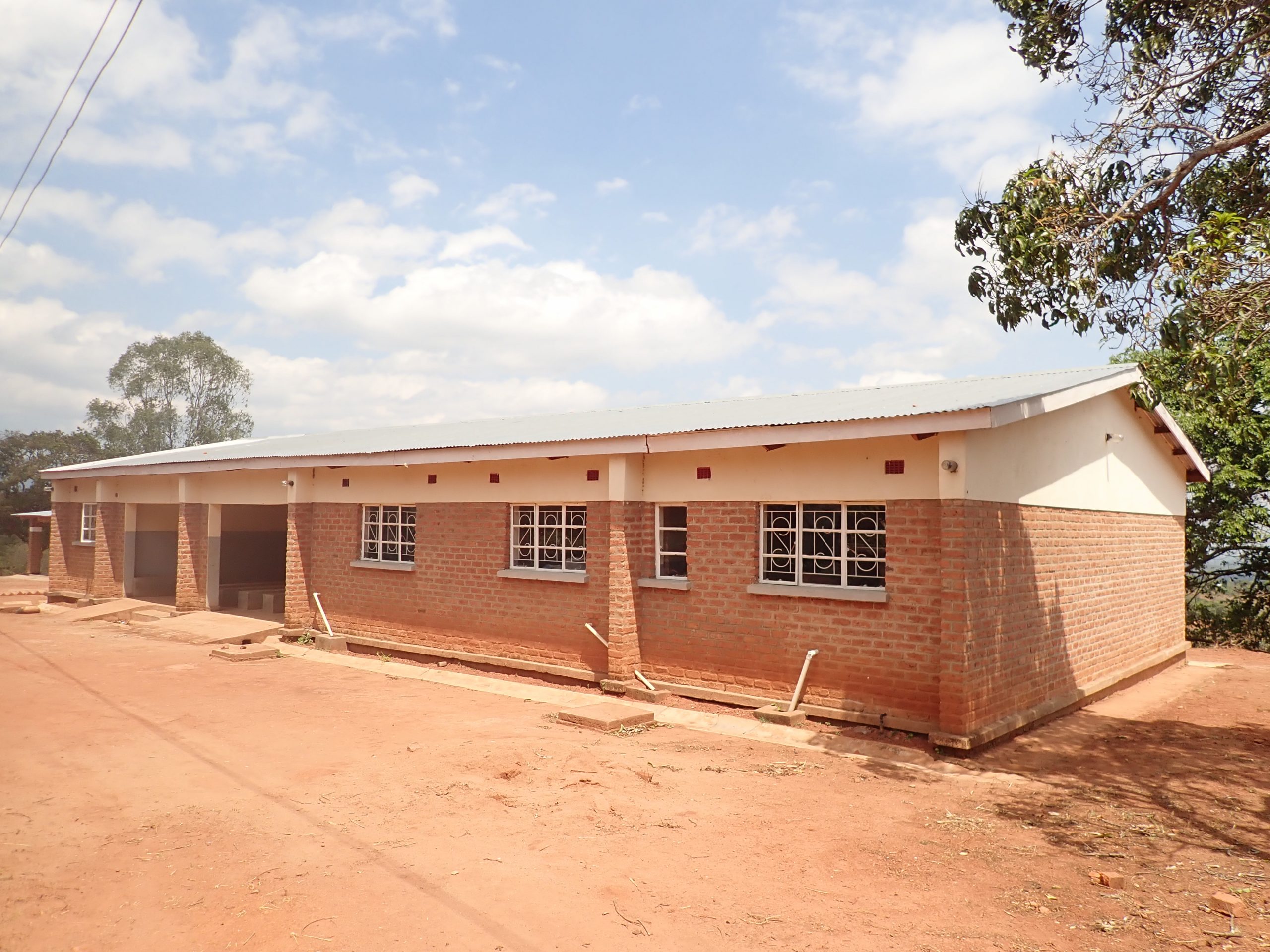