Children living in rural communities face numerous challenges including lack of space in classrooms, shortage of learning materials and large teacher to student ratio. Add to this, children often start primary school after the age of six, children with disabilities face exclusion, poor quality teachers, gender inequality and the risk of gender-based violence in and on the way to and from school. These challenges lead to high dropout rates and low levels of completion and progression to secondary school.

Poverty, malnutrition, water sanitation and hygiene, and HIV and AIDS are all challenges that affect the education system and prevent children, especially girls, from completing their education and reaching their full potential.

Over the past 10 years DATUM FOUNDATION have assisted with and completed the building of twelve schools including two libraries. Working in partnership with local organisations and people to identify communities in need of support. We train people to learn the skills needed to construct a building, involving the whole community.

Not only do we strengthen children’s capacity to learn, we aim to equip people with the tools to maintain their new schools and continue to thrive long after our support has finished. 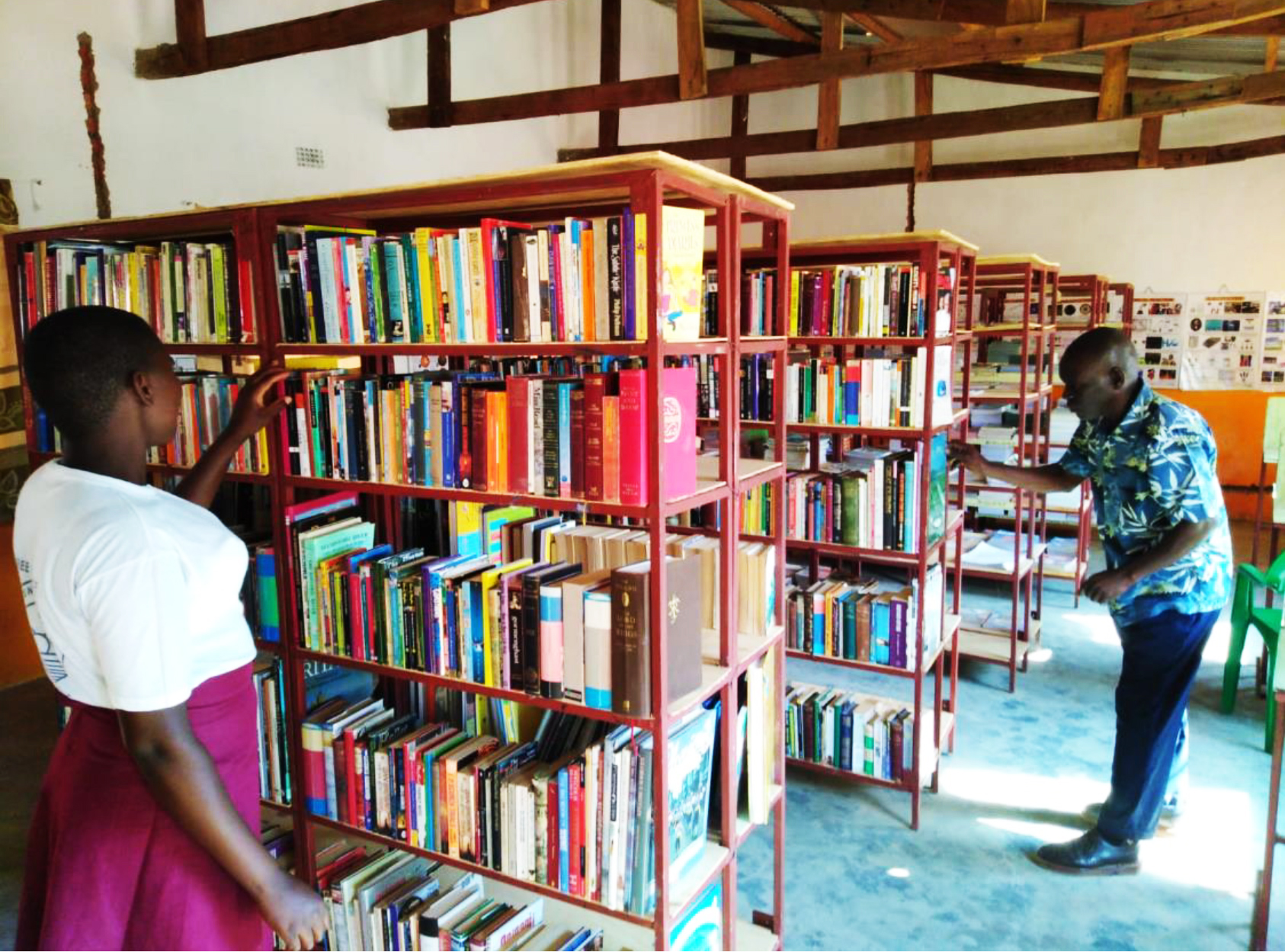 A new library building for Chisala in Malawi, and an appeal to collect 1,000 books for it 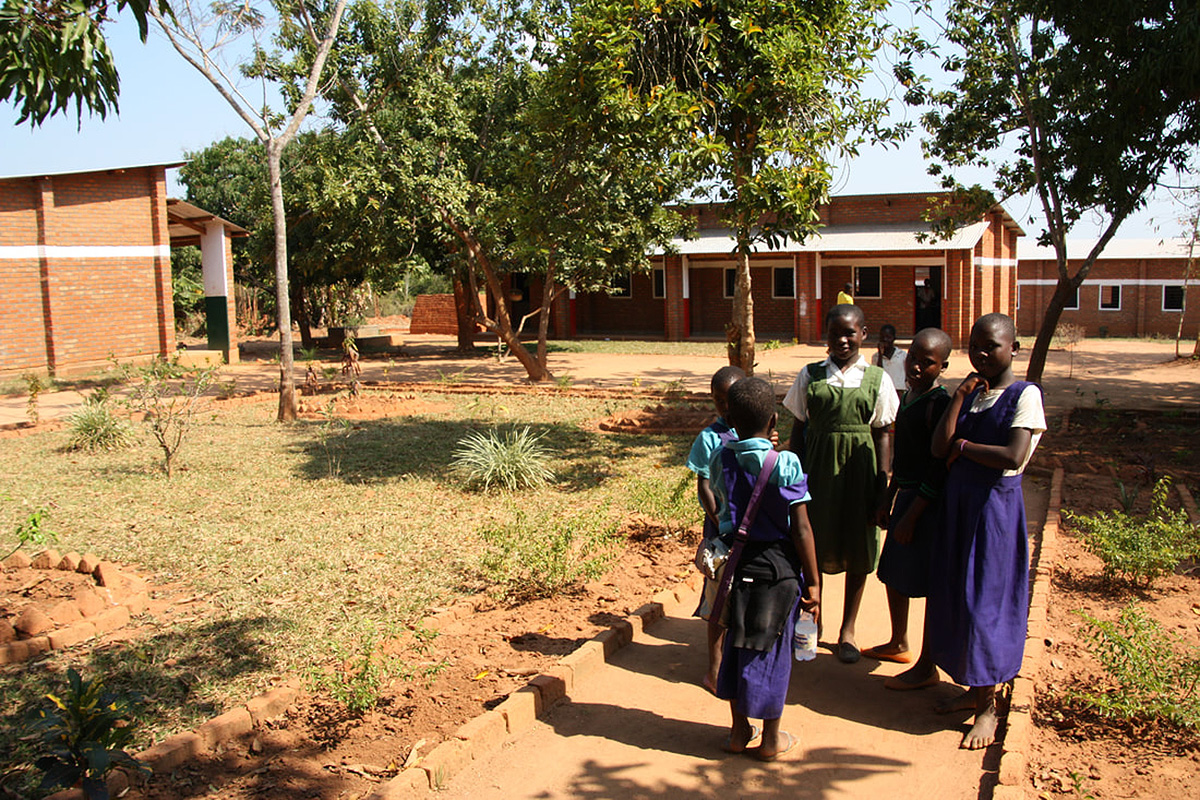 With the support of the Malawi Education Department and Howard Brewer, we helped build a new secondary school in Chisala 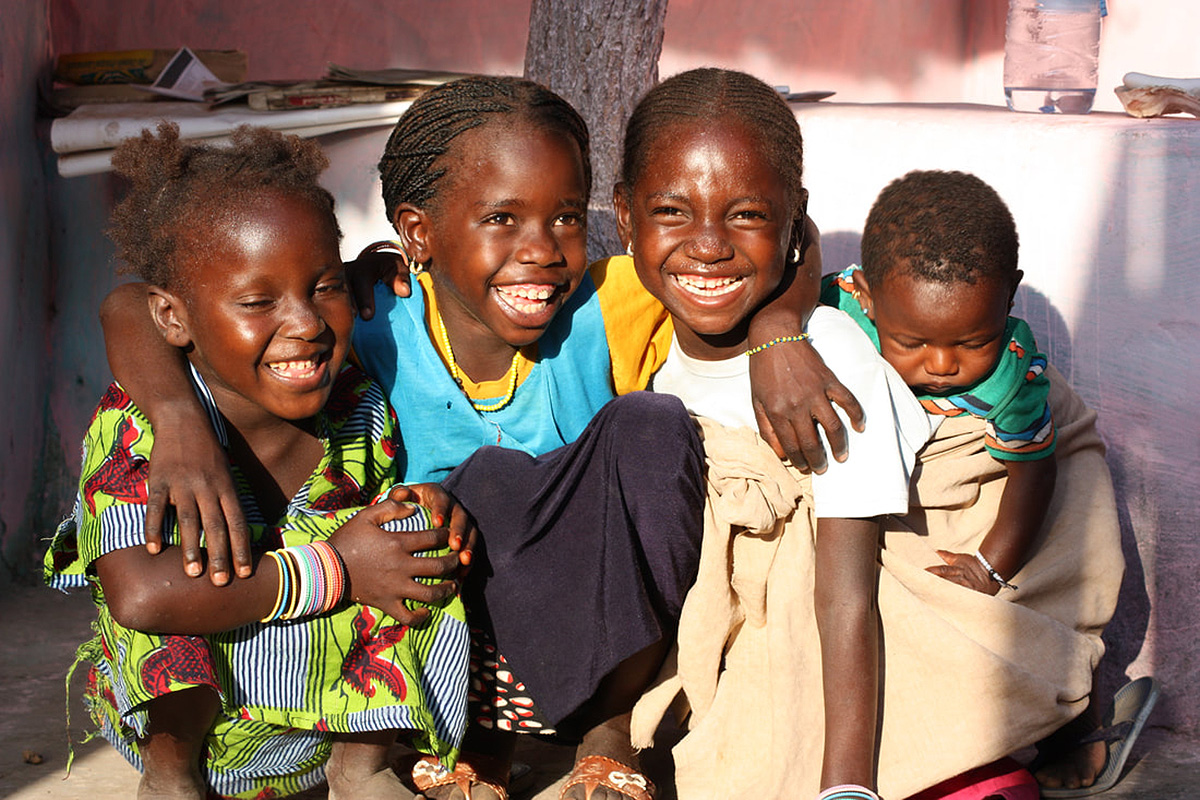 Primary School for children in Senegal

Urgent improvements to a local village school in Ndongane, Senegal 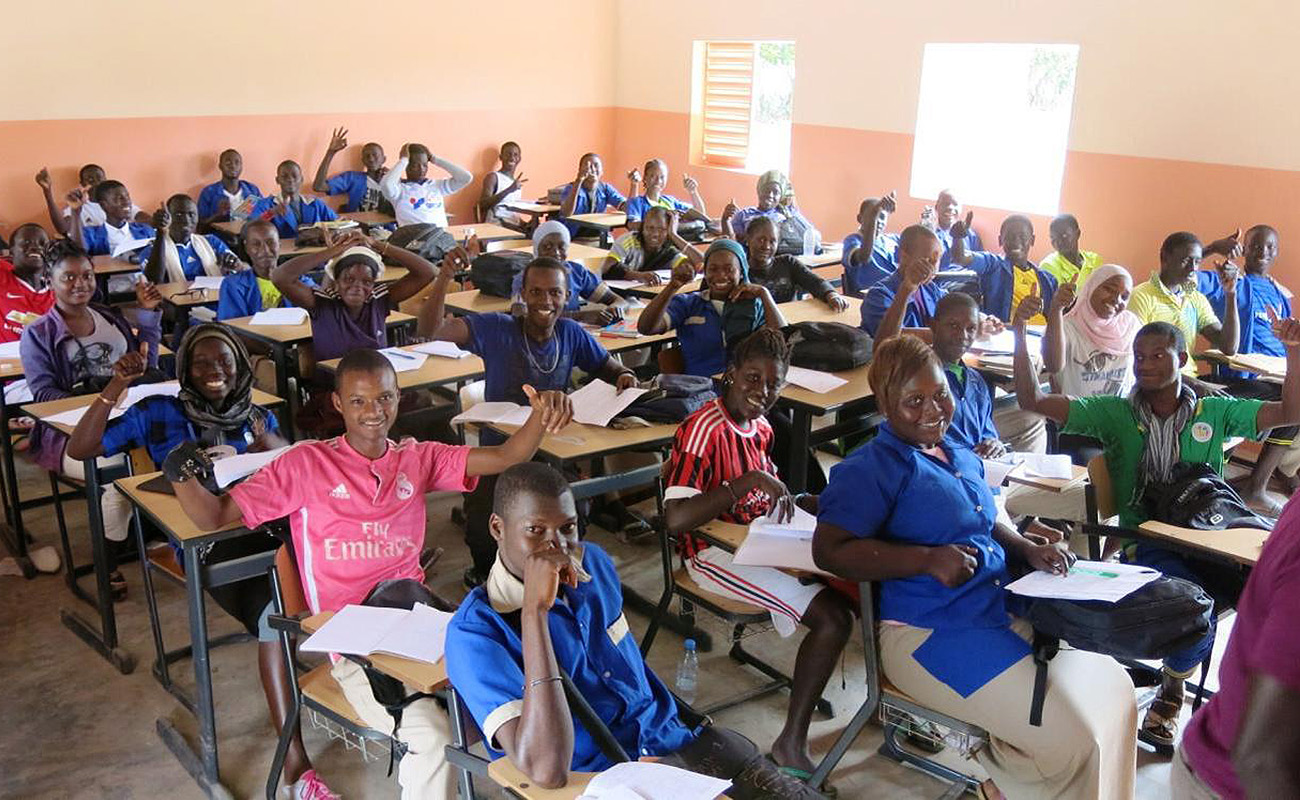 The Middle School serves the villages of Abene, Albadar and Colomba in the region of Casamance - it was probably one of the poorest equipped senior schools in Senegal.

After visiting the village of Kisongo in 2009 DATUM decided to sponsor improvements to the village school Elikopea Urio had built for the deprived children of his community.

We use cookies to ensure that we give you the best experience on our website. If you continue to use this site we will assume that you are in agreement with our policyAccept