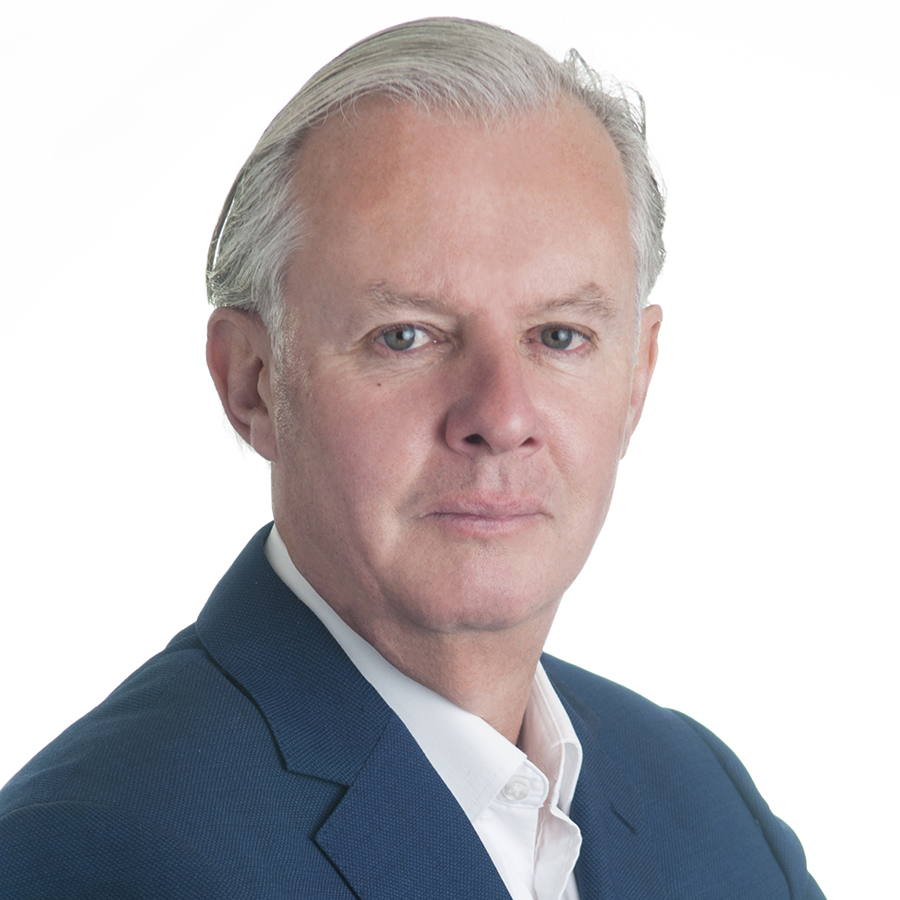 Dean Buchanan established his architectural practice in London in 1987. Over thirty years he designed a series of major buildings including commercial offices and luxury hotels. In 2004 he and his family witnessed first-hand the effects of the Tsunami in Sri Lanka. This roused his interest in trying to help poor and vulnerable children which led to establishing DATUM FOUNDATION.

In 2016 Dean took early retirement to allow more time to work on the charity’s projects. As Trustee he has used his experience in building design and project management to construct schools and clinics across SE Asia and sub-Saharan Africa. 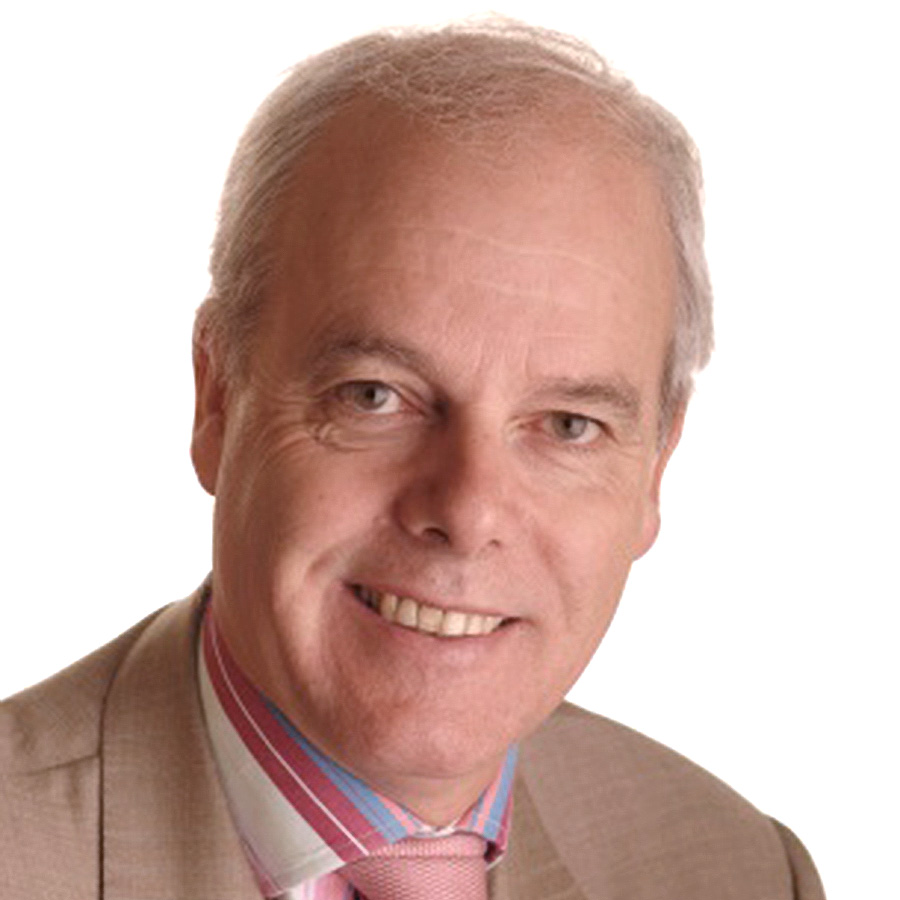 Stephen Bishop founded Bishop & Sewell LLP Solicitors, a Central London law firm, in 1979.  Having met Dean Buchanan some 25 year ago through business contacts and was privileged in being asked to become a Trustee of Datum Foundation and being able to contribute to the charity with his legal experience and contacts.

Stephen is passionate about providing education and health care to poor and disadvantaged children in the world. 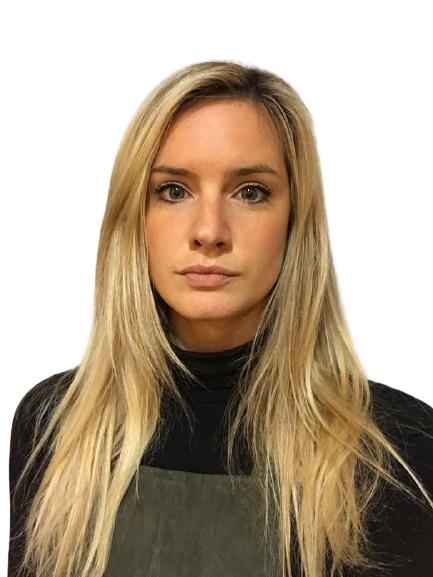 Elsa Buchanan is a multilingual news reporter and communications professional who has reported from dozens of countries in the Middle East, South America and Africa. Previously on Newsweek Media Group's Africa news desk, Elsa now helps deliver successful awareness campaigns for the NGO sector to promote awareness of security, human rights, and health issues in Sub-Saharan Africa among the public, social institutions, NGOs, and governments.

Having been involved with DATUM since its launch, Elsa uses her cross-cultural context experience to work with staff throughout the world to ensure effective collaboration and successful delivery of projects, including awareness campaigns and coordinating emergency responses. 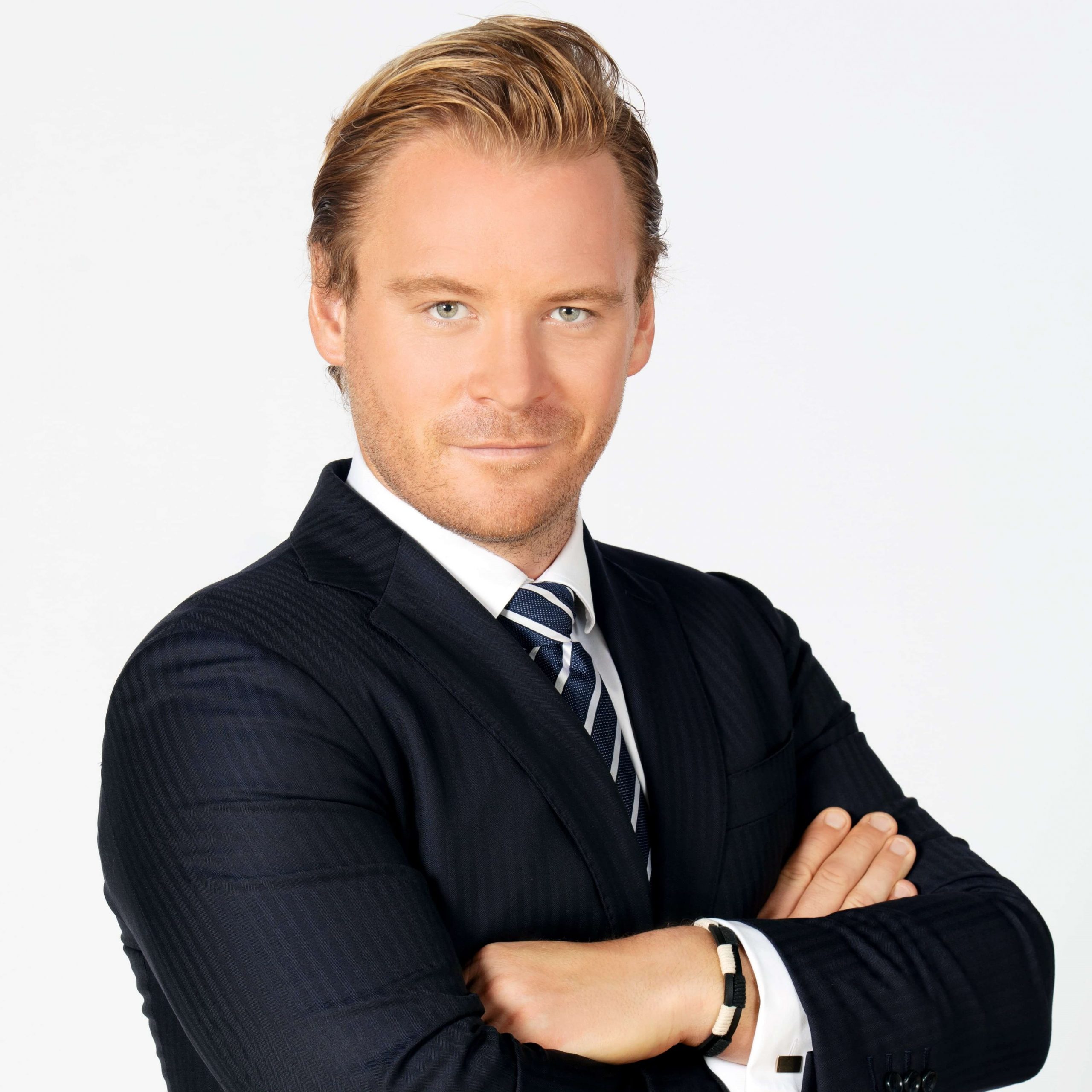 Nicholas Blomfield is a dual qualified solicitor in England and Wales and in Ireland, Trinity Sitting (Dublin) and is currently qualifying as a U.S. Attorney in the State of New York. Nicholas specialises in financial regulation, data protection, banking, funds, blockchain and cryptocurrency. 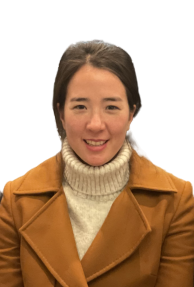 Jasmin Hodgson is a London General Practitioner who qualified from Imperial College London in 2014.

As Trustee she hopes that through her healthcare role she can provide input on the healthcare and sanitisation projects. In her spare time she enjoys travelling the world, climbing, scuba diving and gardening. 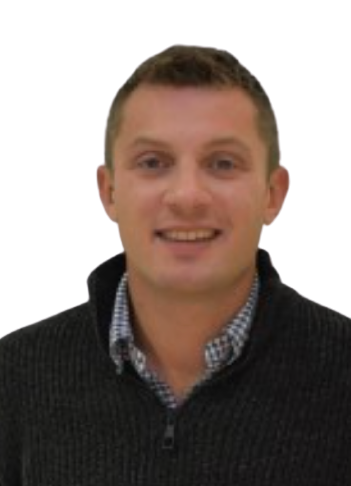 Tim Rawson is an academic doctor specialising in infectious diseases and medical microbiology. He has worked for both the NHS and Imperial College London since 2013. Tim has an interest in Global Health and Humanitarian Medicine, completing his Diploma in Tropical Medicine and Hygiene with Médecins Sans Frontières in 2016. He has spent time working in India with a charity specialising in leprosy and neglected tropical diseases.

As a Trustee, Tim is excited to have the opportunity to contribute to improving the health, education, and living conditions for individuals supported by Datum Foundation.