Storm Ana: “The impact of the floods on people’s livelihoods is devastating” says head nurse 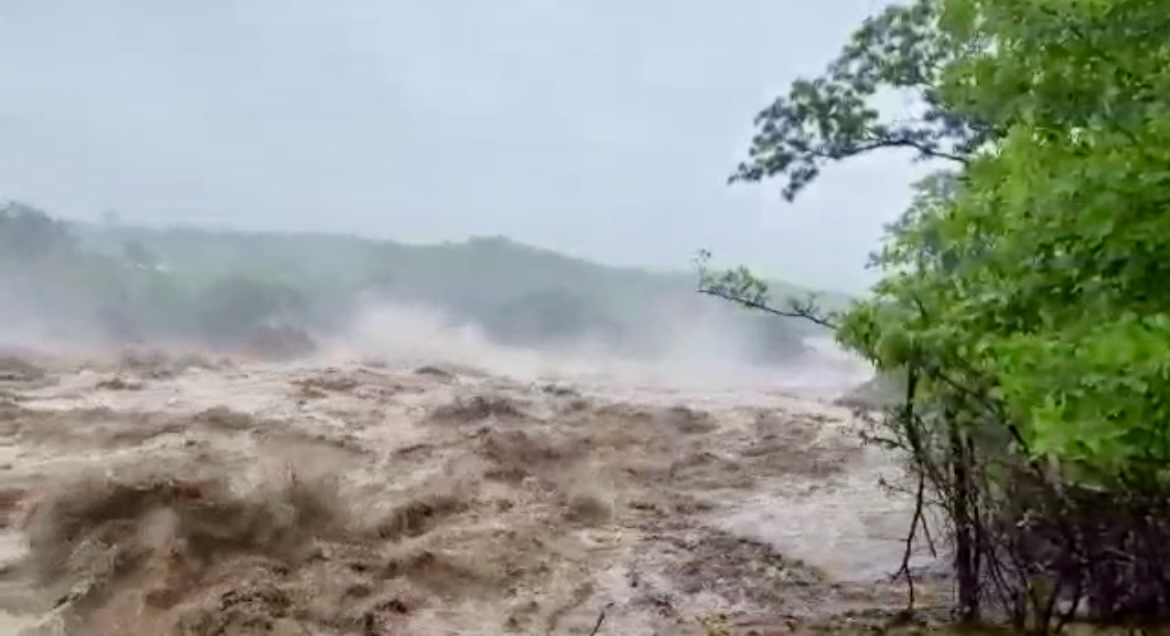 A healthcare worker in Chisala, Malawi, has described the impact of the Tropical Storm Ana as “devastating”.

The storm struck three southern African countries – Malawi, Madagascar and Mozambique – this week (22-25 January 2022), bringing high winds and torrential rains that have caused widespread flooding, damage and destruction to public and private infrastructure across the area.

Discussing the impact of the storm in southern Malawi, Elizabeth Nyali, head nurse at the Community Clinic in Chisala, said: “We are safe. Electricity has been affected. So far, we know of about 11 people have been killed and some are still missing.” The official death toll rose to 20 in Malawi on Thursday (27 January 2022).

Entire areas have been cut off after roads and bridges were washed away by the heavy downpours. While thousands have been displaced after their homes collapsed, their livelihoods have also been destroyed.

The healthcare worker described the situation of those who have lost their homes as “very pathetic and hopeless”, adding it was a “surprise for everyone”.

“The impact of the floods on people’s livelihoods is devastating: they have become homeless and have no access to food. Sadly, with climate change, vulnerable people are most affected. School children are now not going to school. Some businesses stopped due to damaged roads and the electricity outages.”

Malawi’s economy, which is heavily dependent on agriculture, is vulnerable to climatic shocks. Some 80% of the population replies on agriculture to subsist. With so many harvests being lost, Nyali warned many there could be a substantial rise in food prices in the country, triggering high levels of acute food insecurity.

“Too many maize fields have been washed away and this year there will be hunger in Malawi,” Nyali told DATUM Foundation from Chisala. “There will be famine and with another storm coming there will be no time to recover.”

Malawi is currently in its rainy season, and meteorologists have warned that another storm, dubbed Batsirai, is threatening more severe weather on Africa’s east coast at a time when Malawians are trying to recover.

Nyali asked the international community as well as DATUM supporters to “think of ways of helping us in any form. Anything can help those affected”. 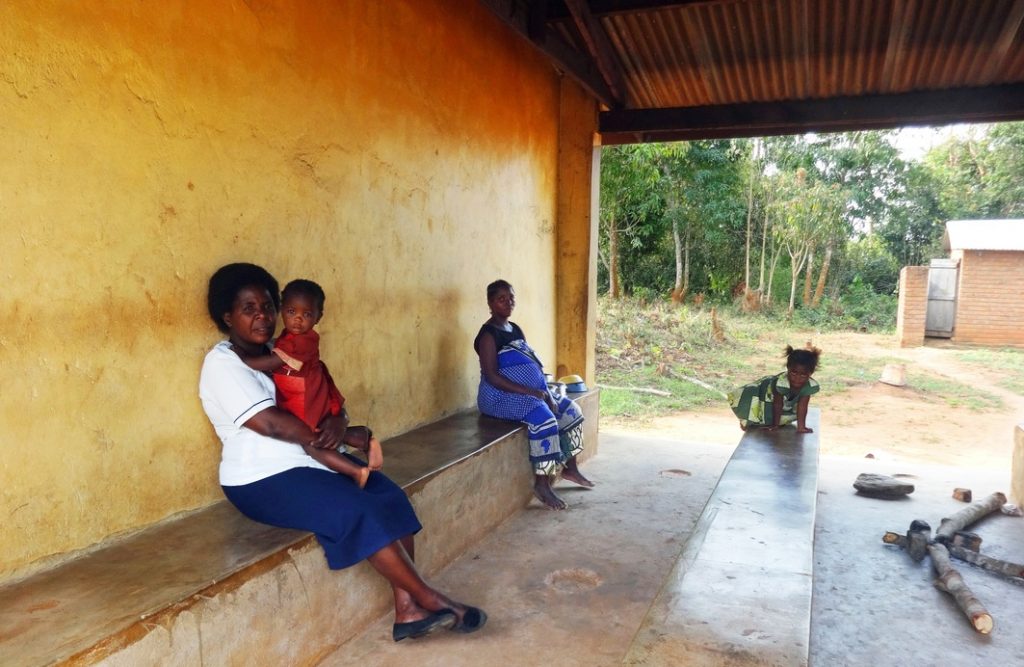